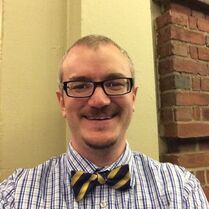 Adam Amel Rogers is a Project Administrator at the USC Annenberg Norman Lear Center. His research interests include gay media representation, sports as entertainment and the impact of entertainment on politics. Adam has been a contributor to the NFL Network and Huffington Post.