Micro impact: Changes that happen to individual viewers of the film. 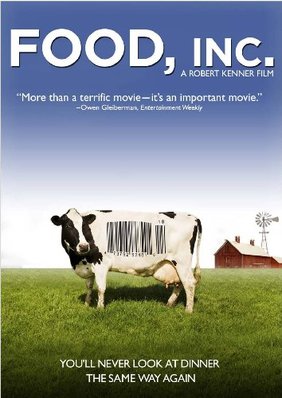 Food, Inc., is an Oscar-nominated documentary film by Robert Kenner that was released in the United States in 2010.  In the film, Kenner lifts the veil on the United States' food industry, exposing the highly mechanized underbelly that's been hidden from the American consumer with the consent of the government's regulatory agencies.  The film reveals surprising - and often shocking truths - about what Americans eat, how food is produced, and how this has impacted the nation as a whole as well as its future.

The film sought to educate audiences about some of the hidden truths about the American food industry and to empower individuals to use this knowledge to make more ethical choices about what they eat.

Using an innovative survey instrument developed by the Lear Center, the study of more than 20,000 people found that those who saw Food, Inc. had significantly changed their eating and food shopping habits.

●      Food, Inc. viewers had a significantly higher likelihood to contribute time or money to support organized efforts around:

○      improving the treatment of animals in the food industry

Learn more about the outcomes of this research here: http://learcenter.org/project/foodinc/

A full-report of research findings will be available on the Media Impact Project’s website late summer 2015.